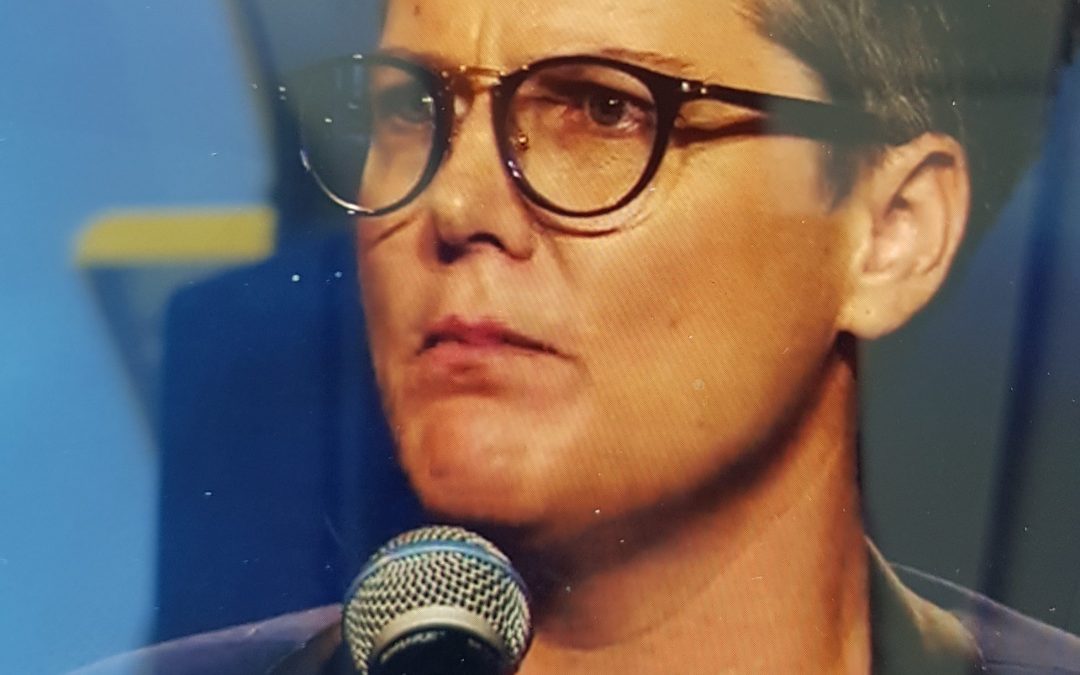 I just identify as tired

Recently I watched the amazing, raw and thought provoking comedy special by Hanna Gadsby “Nanette”, and in it there is a line “I just identify as tired”, well that is how I feel. I’m tired..

Now I considered writing what I have to write as a thread on twitter, but I don’t think I’d have the space or the patience to cram everything down into 280 character bite sized morsels, so I’ve decided to dust of the blog and put it all down in here. Some of the things I’m going to say in here could be quite raw, so I’ll warn you now, there may be trouble ahead.

As I said at the beginning I’m tired, what is making me tired? Well it would be quicker to list what isn’t making me tired, but that wouldn’t be as interesting. So I will attempt to tackle each one in turn and try and get each one off my chest and hopefully find a way to move on.

The first thing is work, now I know there is one hell of an oxymoron complaining about work when I’m the boss, but that comes with its own set of problems, and to be honest I’ve created the problem myself. We have a reputation for delivering a great service to our clients, but as business has grown that has become increasingly difficult to deliver, and of course this taps into my fear that it’s all going to come crashing down around my ears. So I become more and more stressed about delivering projects, and with this my productivity plummets, as when stressed I have difficulty concentrating and making decisions, which leads to things taking longer, which reinforces the stress of not delivering. I need to break this cycle before I burnout, and go down in a blaze of glory. I’ve spent the last 5 years building everything up to where it is now, but I must take a step back and rethink the way I handle things to avoid a disaster. So I’ve stepped back a bit and I am resting for a few days to recharge the batteries so that I can tackle things anew.

The next thing is one that I can’t do a lot about, as it’s out of my control, I have absolutely no say in the matter at all, and that is BREXIT. Yes i’ve said it. With the UK looking increasingly likely to dive of a cliff, with no deal in place. This concerns me on several levels, as I have a number of business connections with the UK, any impact on the UK economy will have knock on effects for me, in fact it all ready has with the value of the pound dropping. Then there is the fact of my right to remain, theoretically as I have been here for a number of years I will have the right to remain in the EU, but with the UK crashing out, I have no idea of the implications, and of yet we have had no real communication of what we will have to do to maintain our residency. It’s that continued level of insecurity about the future that eats away and causes stress.

Then there is the transphobia that permeates society, predominantly in the UK and US, thankfully Spain has it to a much lesser degree. There isn’t a Sunday goes by when I don’t see another article full of outright lies and invented problems that are heaped at the foot of trans people, when groups are actively campaigning to deny access to spaces that we have been in without issue for years. Now you could say oh just ignore social media and let it be, but I can’t because I care, ever since I read about the death of Leelah Alcorn in the US I have made the decision to be an out trans woman and show the world what we can achieve. Now this has had some great moments and I was extremely proud to stand on the balcony at a local pride celebration here on the island and deliver an address to the crowd. But it hurts, every time I open social media and see people being personally attacked and hurt, and the inaction of companies like Mumsnet and Twitter in dealing with epidemic levels of transphobia on their platforms.

And family, for years I got by without connection to my own family, then in April my sister died aged 51, this resulted in me going back to the UK and reconnecting with family. That in itself was a process which induced a level of stress, having had little contact with them, although they were aware of me, and what had happened, I had no idea of what their expectations were, or even how they felt about me. Some members of the family have accepted unconditionally, some I get the feeling not so much. Then there is the thing that one half of them aren’t talking to the other half, and the petty squabbles that seem to plague our family, this hurts at times, and with the distance I’m not always in a position where I can help when needed.

And finally there is the elephant in the room, me. Apart from the fact that I am overweight and unfit, I have some issues. When I came out as trans twenty years ago, I put a lot of emotional things in storage and concentrated on getting the transition and all that out of the way. Only now am I really in the position where I am comfortable enough to start to deal with some of them. This was the aim of writing the book, to open up all these things and put them down on paper and elaborate on the consequences of these past traumas, in doing so I am learning a lot about the origins of some of my fears and doubts, but it is a draining process and not being a skilled writer it has been hard to get into the flow of writing. That then also feeds into the anxiety of not getting enough done and obsessing about not completing the targeted words per month, I don’t have a publishing deal with a deadline, so the only pressure to do it in a certain time comes from me, I want to do it and I will do it. But I have to accept that it will be done when it is done.

I also have to accept the fact that I’m depressed, and I have been for many years. I have gotten very good at hiding it behind a public face of bravado and false confidence, but deep down inside that little voice keeps nagging at me, undermining me at every turn. The last year or so I’ve started to get very serious panic attacks. I need to look seriously at dealing with this issue and that in itself could be problematic here on a small island.

So there it is I’m tired, and those are some of the reasons, I don’t have all the answers yet to solve the issues and some I just have to wait and see. But it’s all here out in the open for all to see, I hope I can keep you updated as I make progress.