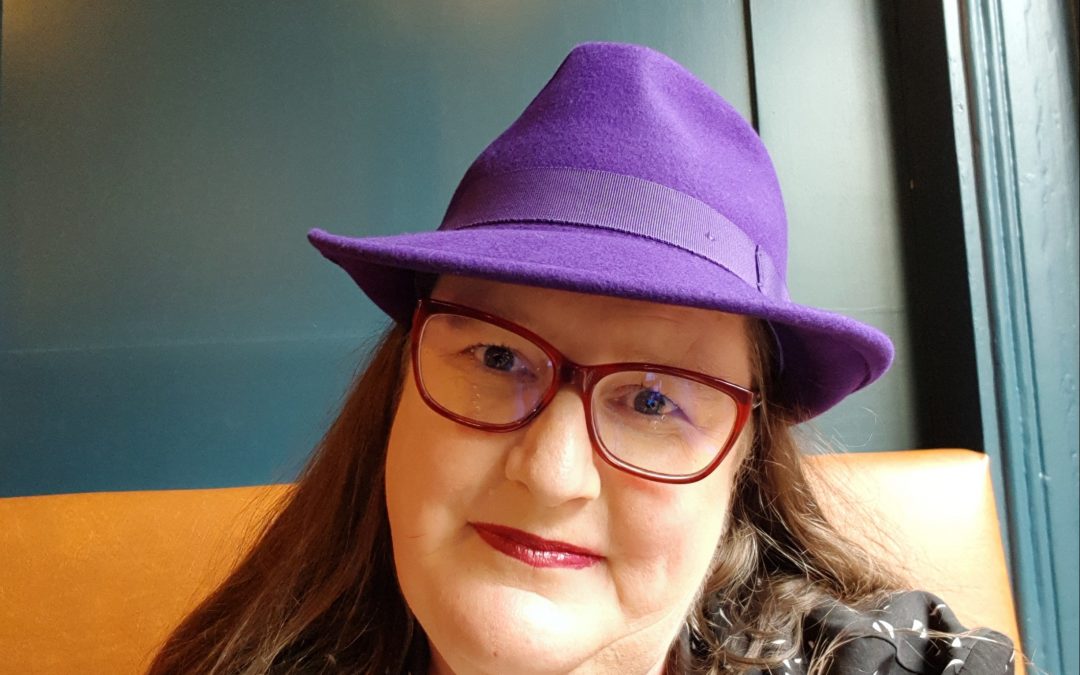 During the festive break it customary to look back over the past year and put down a few words. Well one thing I can say about 2018 is that it has been quite a ride this year.
When the year started I had no idea quite the way it was going to pan out, it started innocently enough with just work to think about.
Shortly after returning from a trip to the UK I decided that I was finally ready to do something that I had thought about for quite a while, and I announced on April 1st of all dates that I had decided to write a memoir of my life and experiences, I set myself the goal of completing it for the following year and after a bit of research, decided that I would aim for a figure of around 100 thousand words.
I had only just started to write some basic word bits and pieces while staying at a hotel to celebrate Helens birthday I decided to just check up on family on Facebook, I wasn’t friends with my sister on Facebook but I knew how to find her profile through the search. From there I could jump off to other family members to see what was going on, when I did this I got a shock, there was a picture of Sarah in a wedding dress, I knew this photo was a couple of years old as it was what she wore when she renewed her vows a couple of years previously. This piqued my interest so I clicked on the comments, as I read them my heart sank, it was all “we are sorry for your loss” and other platitudes like that, the sort of thing you would write if someone had died. So I reached out to make contact, my fears were confirmed, my sister had collapsed a day or so previously and had died.
A few days later I was back on the plane to the UK, not knowing when I was coming back or what would happen there in the UK, by this time I was back into contact with several members of my family that I hadn’t spoken to in 20 years.
Over the next few days I had several tense and nervous reunions with long lost family members and catching up on the past 20 years, it was a period of very mixed emotions. I also a had a very brief encounter with my step mother, who now suffers from dementia and most of the time wasn’t even aware of who I was, then just for one brief moment there was like a flash of clarity and she said “Oh so your a woman now”, the patronising tone of voice and the inflections were there and instantly I was transported back to being a teenager. Then like a fleeting summer shower it was gone and she was back to asking where I lived again for the tenth time.
During this period I got to take a little break for myself in Brighton and was able to meet up with one or two people that I had only know on twitter, or I hadn’t met in a long time, the night ended with me escorting a distinguished trans author bake to her hotel via the search for chips.
Sarah’s funeral was hard, on so many levels, and at the reception afterwards I felt a little uncomfortable, nobody was outwardly transphobic to my face but I know there were whispers and comments made while I was out of earshot.
I had no sooner got back to La Palma when I was off on a mother plane this time just across the water to Tenerife to go and see Status Quo in concert.
June and July were filled with Pride related events, such as painting one of the benches in the town square with the pride flag colours to match the trans flag bench we had painted previously. Then there was the big parade, and me speaking to the assembled crown of a few hundred from the balcony, one of the proudest moments of the year, this year I really upped my trans activism, and it felt good to be doing things again. I had wanted to be able to get to the Uk and go to the Trans Pride event in Brighton but logistics wasn’t easy, so I had to unfortunately miss it this year.
In October I sent Helen off to help her daughter Rachel out in New Zealand and a month or so later I two joined her there and spent a few weeks in New Zealand, including a train journey across the north island.
Even with all this global travel I continued to write the book which I finished the 1st draft at the beginning of December, I then put it to one side so that I could start editing in the New Year. But I didn’t get a chance to rest on my laurels as I was required to don my activists hat ( and one of my acquisitions this year was a very nice purple fedora hat, which incidentally has it’s own twitter account @goodtranshat ) and I will be representing trans people at a roundtable discussion tomorrow night, that is after I appeared on the radio yesterday to promote the event.
What will 2019 hold? well that could be the source of another whole blog post, I want to improve the way I work to make it less taxing on my mental health, and of course edit and publish the book.

When I first came to Spain back in 2007, I didn’t get a formal introduction to the Doctor as I think I was working at the time. So I didn’t get my current medication that I had from the UK transferred over, and I thought I would be OK. I’d been taking hormones since 1998 and I didn’t think that it was urgent to sort out right away, and I would sort it out later, well one thing lead to another and it never happened, even when I started to be treated for high blood pressure it I never brought it up.

A couple of years ago when I started to realise that I had slipped into a depressive state and started to take action to deal with it, I decided that as well as an antidepressant ( I initially started on st. John’s wort) I would try and take some thing that was as close to a hormone that I could get, I found something that was based on a soja extract. The combination of these two did help to stabilise my mood and make it a little bit easier to get things under control.

A few weeks ago just before I left for New Zealand I decided that I would approach the doctor and ask if she could put me back on hormones properly. At first she said that she would have to send me to the hospital so that they could do a ultrasound to check what was going on with my ovaries, I gave a chuckle at this point and explained that wouldn’t do any good, which got a blank look from the GP, So I took an intake of breath and explained that I was trans, etc, etc. She said she would give me hormones, but required a blood test first, This would have to wait until I returned as I was leaving in a few days and wouldn’t be back for about 3 weeks. So on my return I got the tests done and then went back to speak to the doctor, only this time I get a different doctor, and she said that she can’t do it and refers me to the endocrinologist at the central hospital on the island.

So I wait a few weeks to get a phone call from the hospital with an appointment, So at the required time I arrive at the hospital. When I finally get into the talk to the endocrinologist, she’s a little confused as to why I’m there, so I explain. It turns out that for some reason the original doctor totally screwed up the blood tests and referral it was down on the system as hyperthyroidism which is not right at all, and that there were no hormone levels on the blood test, only the thyroid hormone levels.

Then she drops that bombshell, that she can’t put me on hormones as a trans woman without approval from the specialist gender clinic in Tenerife so she sent them a referral. So once again 20 years later, I’m back on a waiting list for an appointment with a gender clinic.

This a typical thing across the globe with any form of trans healthcare, had I been a cis woman presented at an endocrinologist with these hormone levels, then I would have been on HRT right away, but because I’m trans I have to jump through the hoops like a performing seal once again. There is an expression of the trans broken leg where you go for treatment of a completely unrelated medical condition, but it’s gets complicated or made harder just you are trans.

So hopefully sometime in the new year I’ll get a phone call and then I can take a flight over to Tenerife and continue the next step in the journey. It will be interesting to experience the gender clinic process in a new country.