This week I came close to a crash and burn, by Friday I was not in a good place and in fact my mind was going to places where it hadn’t been in a long time.
I realised that things were getting bad when on Friday morning while washing my face in the kitchen sink (still don’t have an indoor bathroom) I had serious thoughts of just reaching over to the knife block and pulling out a knife from it and cutting my arm. The thought passed in a flash but just the fact that my mind went there was scary, I’m still here and I’m coping better today but I need to process how I got to this point.
Over the last few months work has been pretty stressful, there are a number of factors, but somehow it has ended up with several projects all coming to a head in the next couple of weeks with compressed timescales, and some significant technical hurdles to overcome. This has meant a lot of chopping and changing and juggling with other day to day issues that we have to deal with.
Then Friday morning the bombshell hit, this was a front pager article in the Daily Telegraph, now I’m used to the regular Sunday morning hate piece from the Times but for some reason this was personal. As many of you may know I worked at the Telegraph for a number of years and while I was there I was very open about that fact that I was a trans woman. To see this transphobic article on the front page felt like a betrayal, now I know it has been 11 years since I left for Spain, but it will always have a soft spot in my heart due to the acceptance and respect I felt there.
I realised that I am once again teetering on the edge of a complete burnout, so I will take a rest this weekend and try and stave off the worst, until I can find a longer term solution. 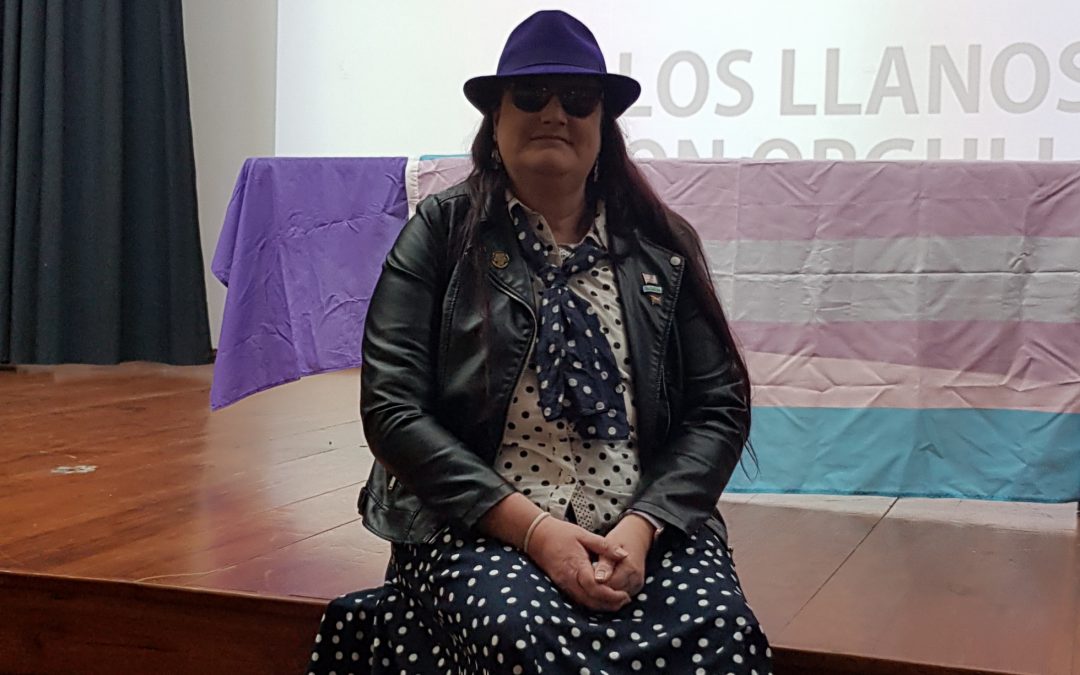 It is normal for this time of year to make resolutions for the new year, I have made resolutions various times over the years and I’ve never really been that successful in keeping them. So this year I decided that I would take a slightly different track, I am to set some general goals and then some smaller actions that I can do to meet those goals. I’m not going to as far as full SMART methodology, but I would like to have thing more focused than just a simple goal that is vague and more than likely won’t be achieved.

This is almost a perennial on my list, every year I have but this down on the list and every year I have finished the year not a lot different from the start.
I’m however a little more determined this year than I have been of late. So how can I achieve this, here are some simple steps I want to make this year.

Now I’m not one for fad diets, I’ve tried them in the past and they don’t work well for me, something that I have tried and found works OK for me is to have 2 days a week when I have a restricted calorie intake. I want to continue this and also be a little more careful of the portion sizes, as I’m normally cooking for two it’s difficult as a lot of recipes are for 4 servings and just simply halving the recipe doesn’t always work out with workable quantities. So what I have been doing is when I make something for example a shepherds pie then I will make 2, one to eat then and freeze the other part for later.

I have already started to get more exercise than I did a couple of years ago, because with going into the office most days, this enables me to park at the other end of town and walk 20 minutes to the office and back again at night. I want to add a little bit to this with some gentle core exercises once or twice a week, and hopefully introduce doing some sit ups once a week.

The key things that has come out of my more recent activism and other activities is two fold, the first is that my Spanish is atrocious. I’m OK on a day to day basis but under pressure I tend to mumble and struggle to grasp for words, So I need to be a little bit more confident with the language and extend my vocabulary, I should really get back to using DuoLingo each day so that the Spanish comes easier to recall.
The next thing is my voice, when I transitioned I didn’t have any formal voice training and while again I’m OK on a day to day basis but recently I had a conference call where I had a substantial echo and it was very disconcerting, and again with doing more public speaking I’d like the experience to be a little less dysphoric. I’m going to be using “The voice book for Trans and Non-Binary people” to try and train my voice a bit better.

Having written the book last year the big thing is to get it edited into something that I feel ready to publish, I have only let one person read it so far. I deliberately left it to one side after I finished the draft so that I could come back to it again with fresh eyes in January. I’m also still hunting around for a publisher, I got one rejection so far and that was on commercial grounds as they already have a number of similar titles, but they did give me a list of other places to try. I’m still awaiting to hear from one, and a number of options are still open at this point.

I’m still looking at what else I can do, I’ve definitely been bitten by the writing bug and I don’t think the current book will be my last, in the meantime while I search for inspiration I hope to keep writing things for this blog and who knows maybe some other things for elsewhere.