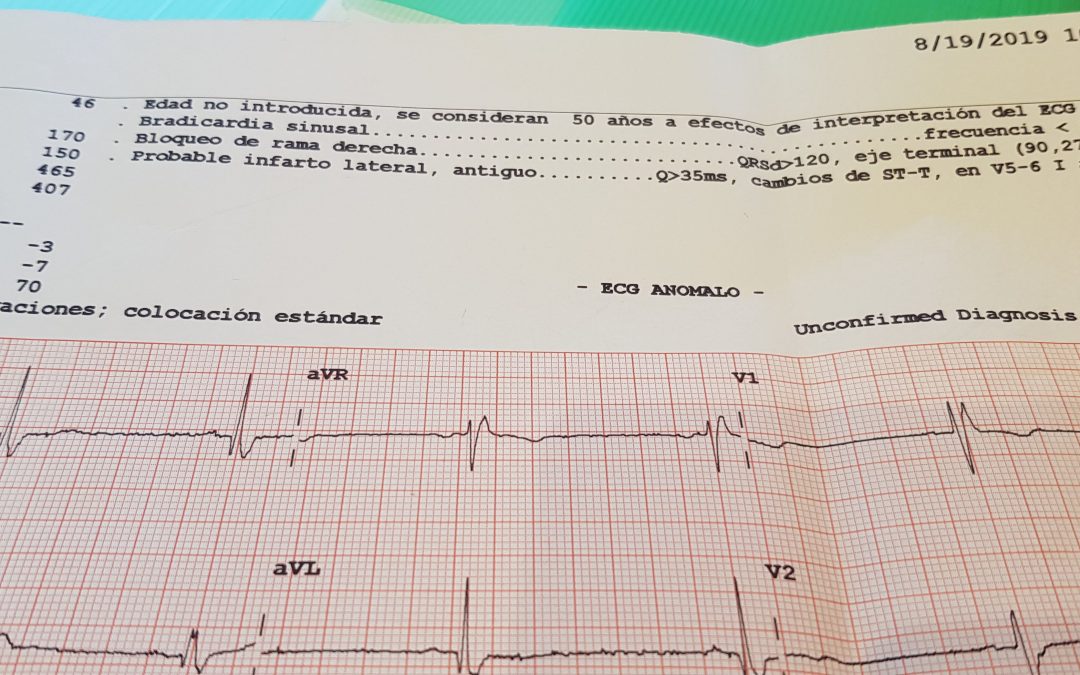 It started not long after I returned from the UK, I started to feel very tired and lacking in energy, I have a Fitbit that I have been wearing for a number of years, so I was able to notice in the app a worrying trend, my resting heart rate was heading downwards. Now if I was an elite athlete this wouldn’t be a problem but being an overweight 48 year-old woman it obviously isn’t a normal situation.

The fact that I was suffering at the same time from crippling anxiety, my heart rate should not have been doing what it was, so finally I decided to bring it up with the doctors, the anxiety was easy to deal with and now have some SSRIs that are dealing with the anxiety perfectly, the solution to the heart rate issue, however, has been a little more difficult.

Because of different GPs at times I have been subjected to multiple blood tests, ECGs and various other examinations. I have completely dropped the medication that I have been on for high blood pressure as this was now normal and in fact at times quite low. But whatever they tried the Bradycardia remained.

This hasn’t helped that at the same time work has got a bit hectic again with multiple projects all competing for time and resources, coupled with a general lack of energy has made this very difficult sometimes just to get through the week, and most of the time I have spent the Friday working from bed and all weekend just resting. Most evenings, I haven’t been able to do much either, this had meant that some of the household chores have fallen to Helen. This has meant that work on any personal projects has stopped, this is the first bit of writing that I have been able to do in months, and I’m doing this laid in bed on a Sunday morning flat on my back.

One household chore that we’ve been able to sort out for both of us is keeping the floor clean, thanks to the newest edition to our family, Marvin the Roomba, so at least we have clean floors.

Sadly we have also lost one from our family, Meep our white cat sadly her cancer came back and started to attack her face and when we took her to the vet there was noting that they really could do so we had to make the painful decision to put her to sleep.

So that’s all up to date, now I am awaiting an appointment with the cardiologist at the end of November if they can’t find a cause of the bradycardia that can be treated with medication, and I’ve had tests for most of those already then it may be that sometime in the near future I’ll have to have a pacemaker fitted, and that worries me a great deal right now.